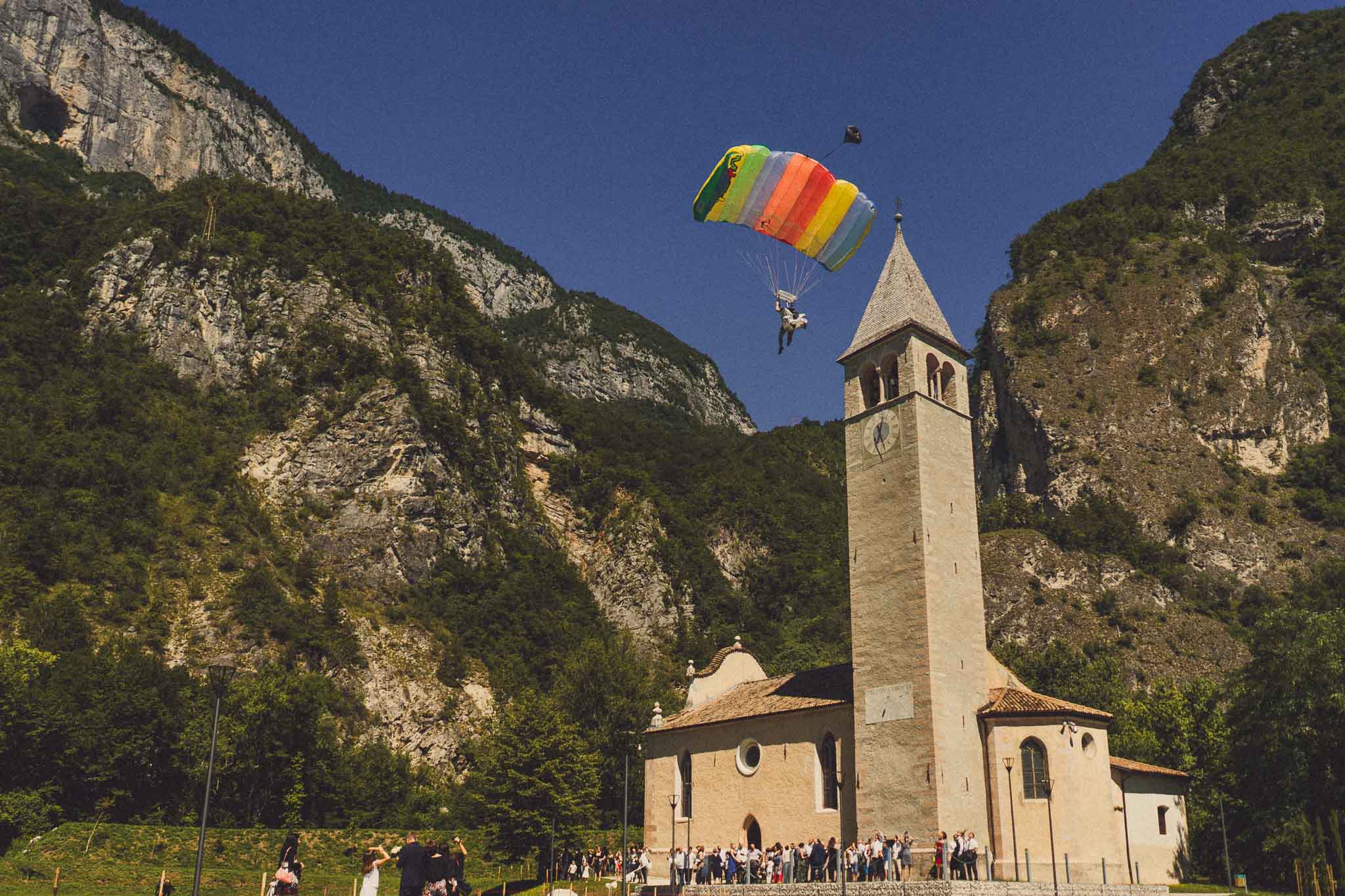 An incredible country mountain wedding in Trento countryside. Daniel is a famous supporter of the Hannover football team. He has an innate energy and sympathy and is surrounded by a lot of people who really love him but he doesn't like to be photographed.Camilla, instead, is a cute person, helpful and prudent, fond of beautiful photos. They are a completes couple.

It was an honor to be "adopted" by them for a couple of days. I got to know them better and they also became part of a particular photographic project of mine.

Wedding was also the occasion for the baptism of the son. The ceremony was held in the church of Zambana Vecchia while the celebrations were held in Pian del Gacc in an alpine rescue facility. Party was fantastic. It seemed to be really at a village party with lots of typical dishes and draft beer.

P.s: Obviously the wedding was also published on the site of Hannover Football Club:-) Link here

Trento, dolomites mountains AND SURROUNDINGS. ITALIAN PLACES DREAM THAT THE WORLD ENVIES US.

Thank you for thinking of me as a photographer for your memories.

Thank you for believing in your life and history. Thank you for thinking you can trust me.
I love good stories and would like to know more about yours. How did you meet? What do you like to do together? Who took the first step? Do you like pizza?...

I can’t wait to get to know you! 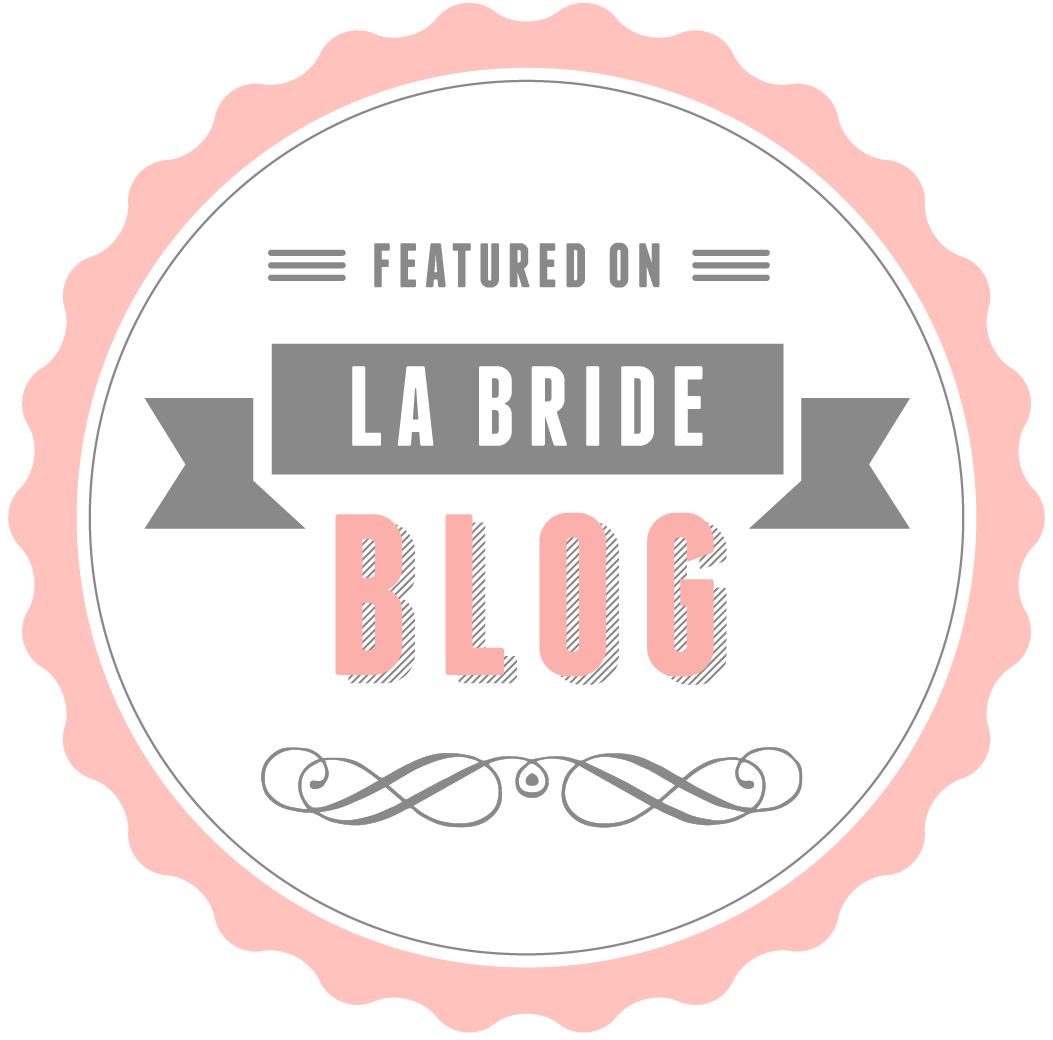 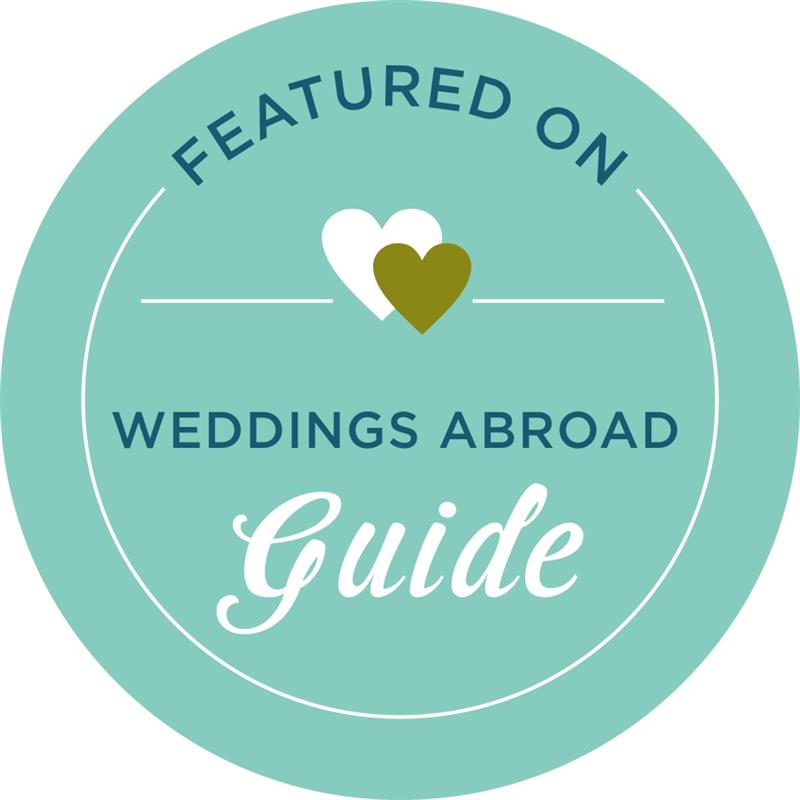 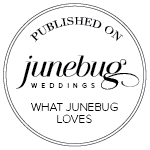 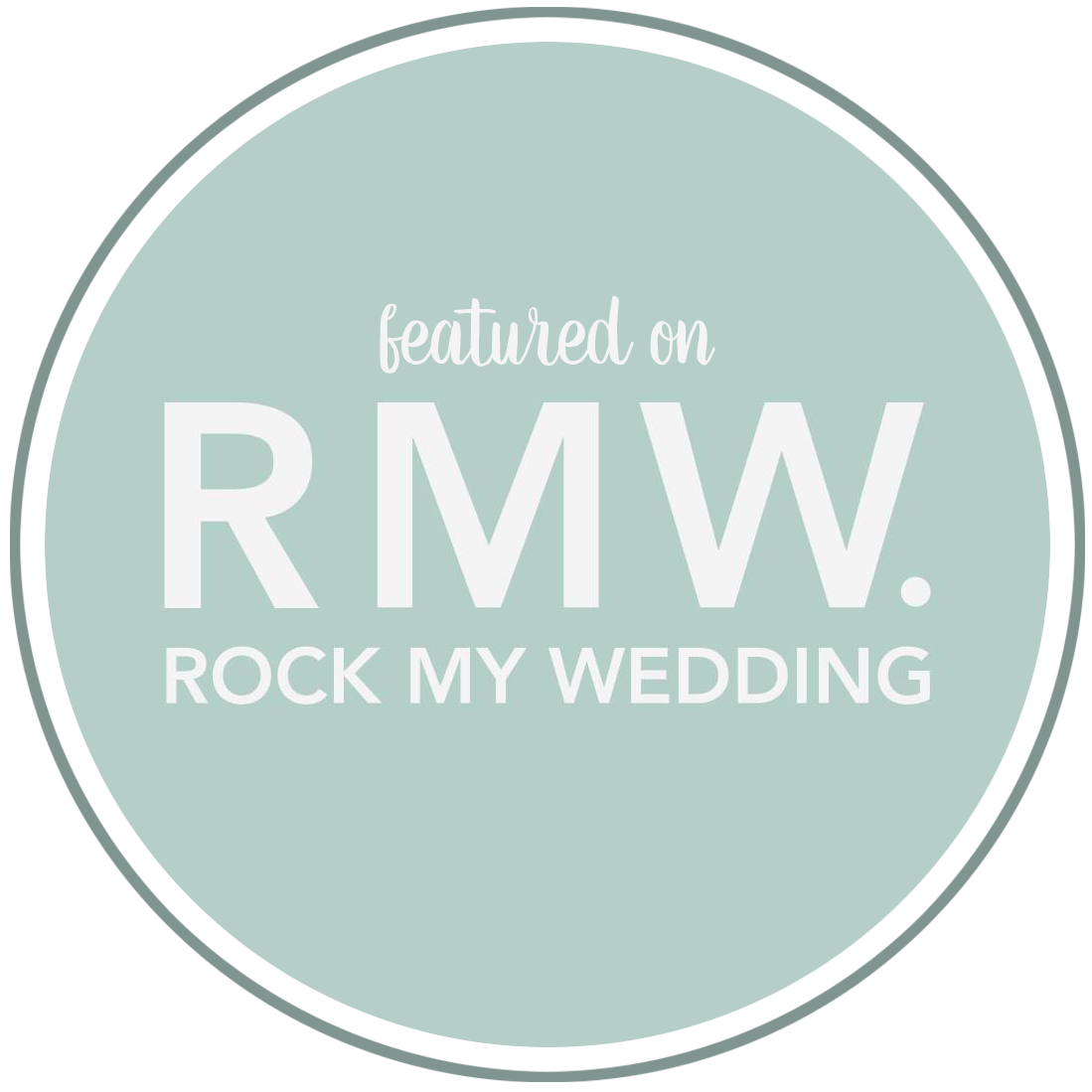 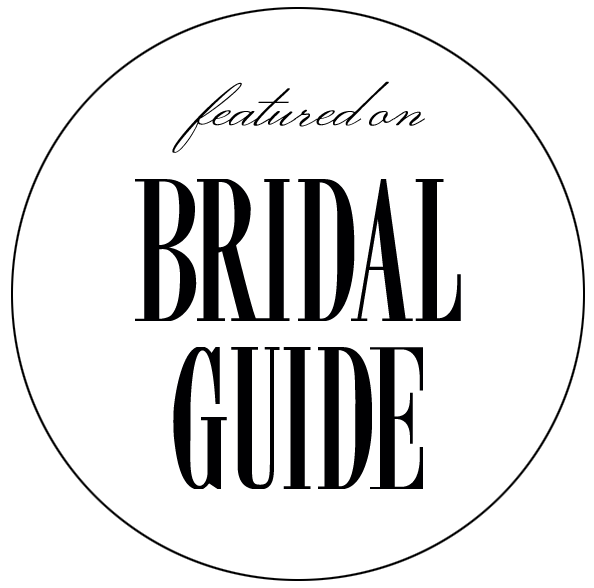 the Tuscan landscape with its colors and its stori 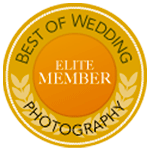 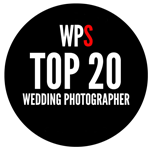 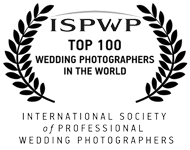 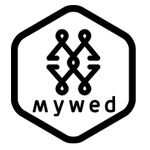 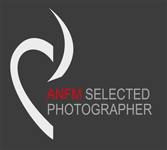 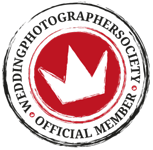 Manage Cookie Consent
Hello everyone, I’m sorry to disturb you with this banner, but it is necessary to say that this site uses cookies to improve your experience and to make everything here work well.

We'll assume you're ok with this, but you can opt-out if you wish.
If you need to know more, it's all specified in the
Manage options Manage services Manage vendors Read more about these purposes
Visualizza preference
{title} {title} {title}